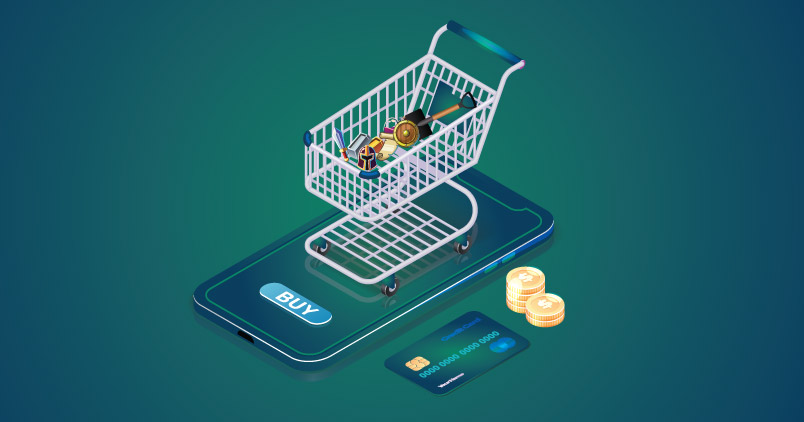 In-app purchases are a foundational element of mobile free-to-play ecosystems. How can app developers implement them effectively? 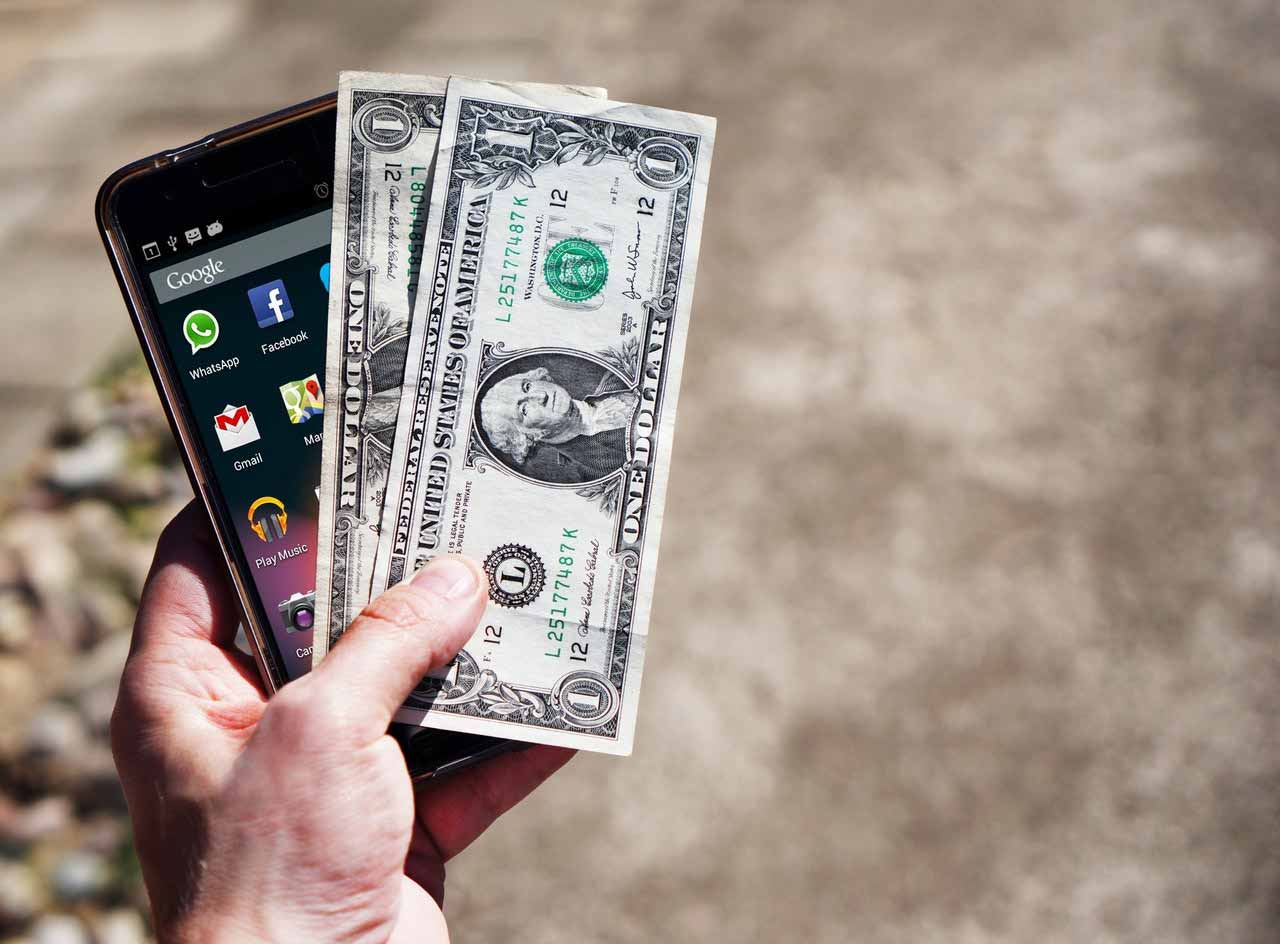 Mobile developers have many options available when it comes to app monetization, but in-app purchases (IAPs) are among the most effective. According to recent studies, 79% of gaming apps on the market leverage IAPs while 50% of non-gaming apps do the same. That means we can expect IAPs to be a crucial foundation of mobile ecosystems in 2020 and beyond — but how can developers take full advantage?

In 2020, In-app purchases remain a primary revenue driver for free-to-play mobile gaming — users can download and play apps for free before making optional purchases from the App Store or Google Play storefronts. Non-gaming apps use a similar mechanism, though often in the form of subscriptions or real-word transactions. For non-gaming apps, IAPs can include everything from signing up for a meditation app subscription, to buying movie tickets.

Across both non-gaming and gaming apps, some examples of in-app purchases include:

Whatever product or service is being sold, IAPs are a remarkably effective monetization method. When developers target high-value and long-term users, a conversion rate as low as 2% can make your app profitable — a feat that just 0.01% of apps achieve. It’s also possible to maximize the impact of IAPs by combining them with other revenue streams. For example, users are 4.5x more likely to complete a purchase if they engage with rewarded advertising.

And that’s before we get into revenue volume — one 2019 report states that active iPhone users in the United States alone spent $79 on IAPs on average. At the end of the day, these high returns help justify the expense of acquiring new players.

How do in-app purchases work?

For developers, IAPs have slight operational differences depending on device type and platform: 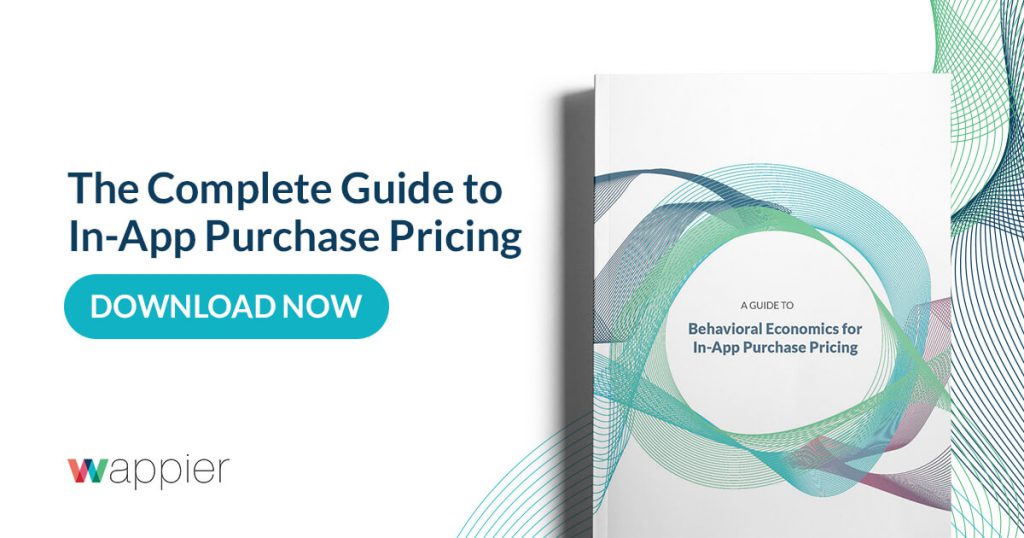 To prepare in-app purchases for Android devices, each app must include specific backend APIs that manage payment features. The most important of these are:

Once the appropriate APIs are implemented, developers can include the following IAP options on Android devices:

What are the best practices for in-app purchases?

The processes to set up IAPs for Android and iOS are fairly easy and streamlined, but it’s still the responsibility of app developers to promote them effectively within the app. With so many competitors in the marketplace, it’s crucial to adopt industry-standard best practices that engage, convert, and retain valuable users. Here are some important details to keep in mind for your monetization strategy:

In-app purchases are just one part of a developer’s monetization strategy, but they can generate impressive returns when implemented correctly. At wappier, we provide the tools and resources to help you achieve these goals, from IAP pricing optimization to automated loyalty programs that boost retention. Contact us today to find out how our platform can help you engage with users and boost your app revenue.

Retention Metrics For Apps: What Developers Need To Measure

We were pleased to be a part of Games Forum Online Panel discussion: ‘Trends in Mobile Gaming Today’ published online October 7th at 9AM EDT. Our own Ted Verani moderated a discussion with Pete Staley from Jam City, Barak David from Murka, and Vladimir Funtikov from Creative Mobile.

We had a great time at the fully ONLINE Hamburg Mobile Summit last month. Our own Ted Verani moderated a panel with Erik Pöntiskoski from Dodreams Ltd., Fraser MacInnes from Scopely, and Albert Custodio Martinez from Square Enix discussing the latest mobile trends in 2020! Learn more at www.hmsummit.com.